£400 Hacker is a guy named Will Leamon who lives in the foothills of the north Georgia mountains. So why not just trade under the name Will Leamon? Well it’s certainly not the most brand-able name in the world but more to the point it doesn’t really describe anything more than a slightly over-weight dude in his mid-40s. That doesn’t sound particularly fun.

£400 Hacker is a music project, in essence, that basically only has one “rule” governing the music and that’s “NO WORDS”. If I want to express something in words I’ll do it either directly (*cough* see here) or via some form of script for video or live production (*cough* see here). Music composition, as opposed to production, came to me very late in life (I only learned it in the past couple of years) and I love it very much. One of the reasons I’m so fond of it though is because, as Stephen Sondheim once wrote, it is “a language everyone understands, but only musicians speak” (He’s probably quoting someone else, I can’t remember). The moment I learned the real, big T, Truth in that statement I didn’t want to let it go.

The Deadbeat Suite is £400 Hacker’s first full length release but it is also Will Leamon’s first musical composition. I’ll write and produce a lot more music in the coming decades, in a variety of genres, but my heart (like Sondheim’s I do believe) lives in musical notes in a scale that speak a language without words.

The work contained under the banner £400 Hacker is all the things I’ve ever wanted to say, but the damn words have always failed me.

Thanks for indulging me, 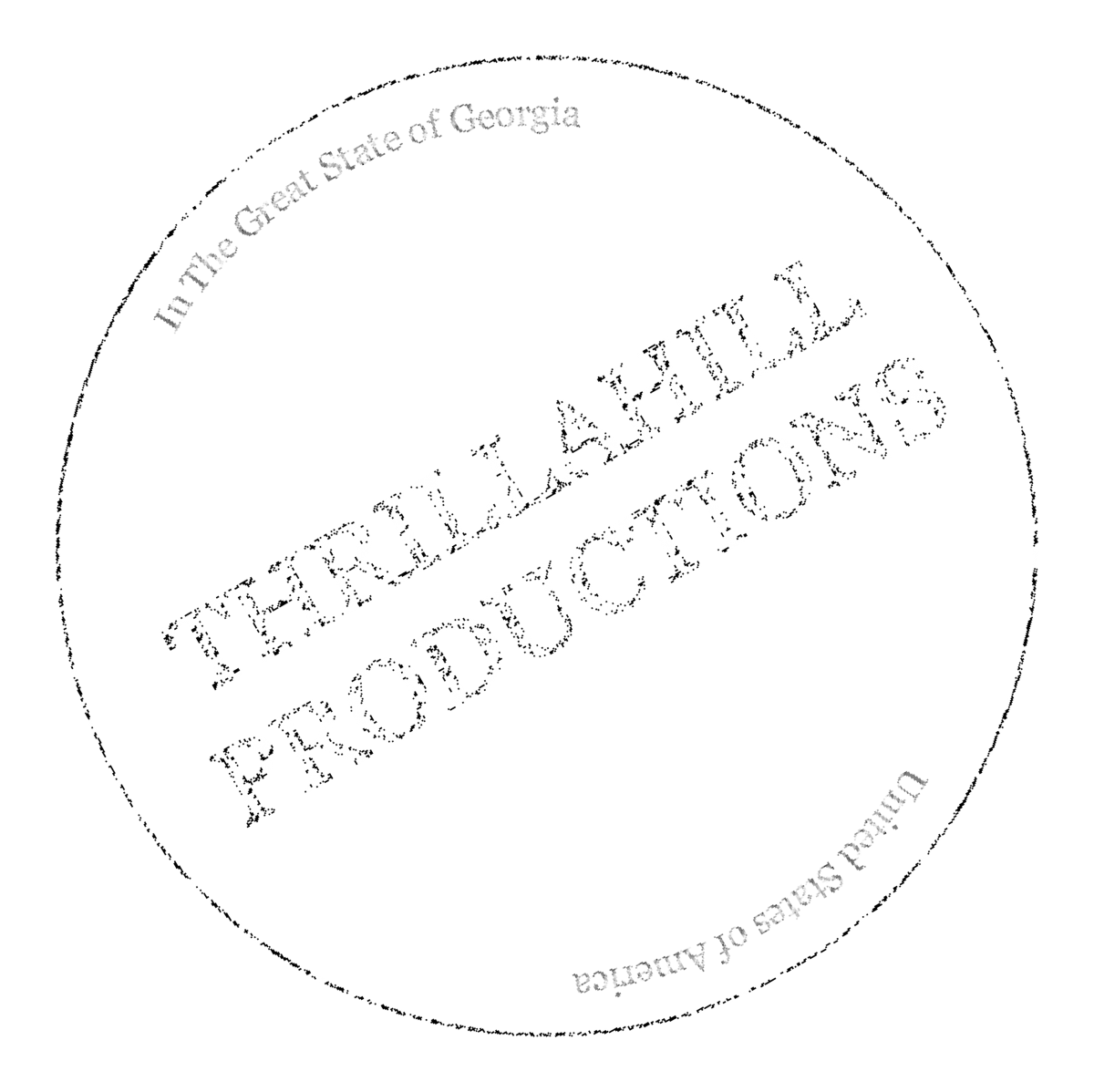