So what is Living Room Music?

In short, it’s music that’s meant to be played in the living room. The living room is an American thing (I believe) but I think the world knows what I mean when I say there’s a room we all retreat from the world to, either alone or with friends, and seek some sort of temporary escape from our lives.  Whether it be television, drugs, food, video games, booze, books, sex or music, there are times when we as humans absolutely must seek relief.

It’s also not a huge think piece. Read, talk, eat, make out, drive a few laps in a video game with it playing. Living Room Music wants to be a part of your distraction, not all of it. Plus in this particular instance, the composer isn’t clever enough to withstand such intense focus.

There’s a technical aspect to it as well. I’m not kidding when I say the idea is rooted (if not derivative of) classical chamber music. That music was written for a prince or king’s living room, so it’s definitely different, but the idea of limited instrumentation with immediately accessible composition played to a distracted audience (music in the home is not music in the theatre after all) is still at the heart of Living Room Music. More to the point, with The Deadbeat Suite, one will find a heavy reliance on the piano, violin and cello, instruments that are more at home in the palace than the living room – at least until now.

Thank you so much for reading this and for listening to music! 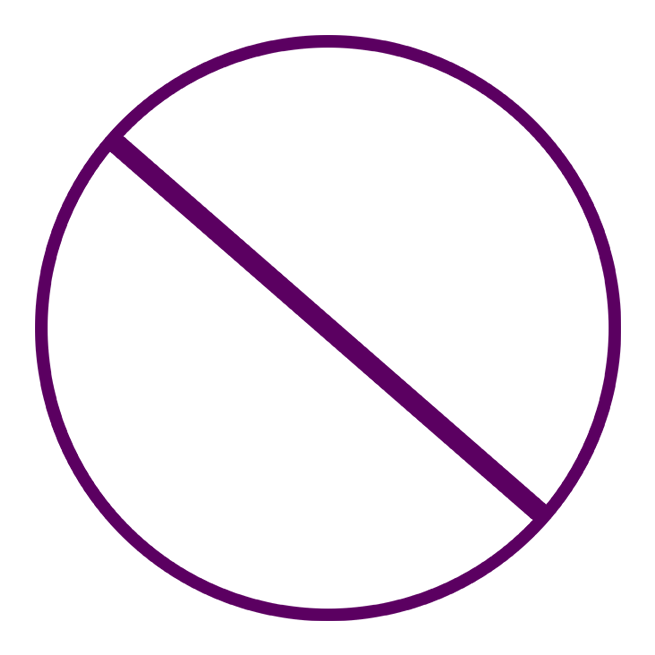