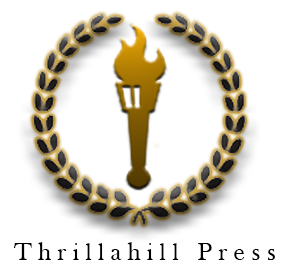 The South's Premiere Publisher Of The Finest Digital Books.

In the Mountains, a series of poems set in the southern Appalachia, uses nature as a basis for exploring trends in contemporary thought and culture. The poems deal especially with the relationship between current philosophic-scientific attitudes and traditional theology.

Warren Leamon was a native of Atlanta. His fiction, poetry and literary essays have appeared in various journals and magazines both in the U.S. and abroad. He published two books: Harry Mathews, a critical study, and Unheard Melodies, a novel. He lived at various times in Ireland, England and Japan and died at his home in Athens, Georgia in January of 2017. 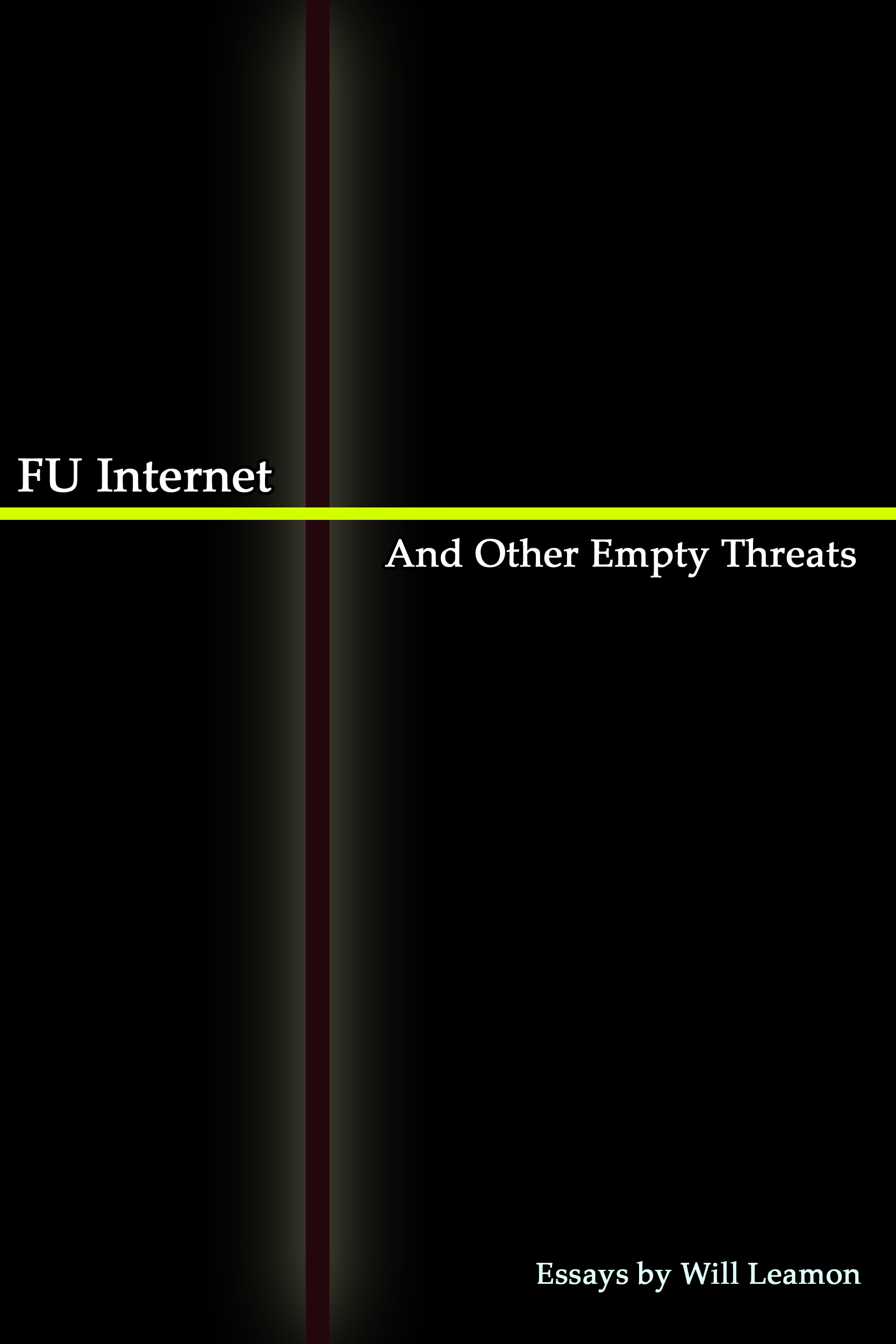 FU Internet is a light hearted romp through some pretty heavy thoughts. It's a collection of five essays and each essay explores the different ways art, society and the individual connect to each other, reflect each other and eventually reject each other. Some of the questions in FU Internet are:

These thoughts were collected over a 23 year time frame book-ended by the author's first and last cigarette. 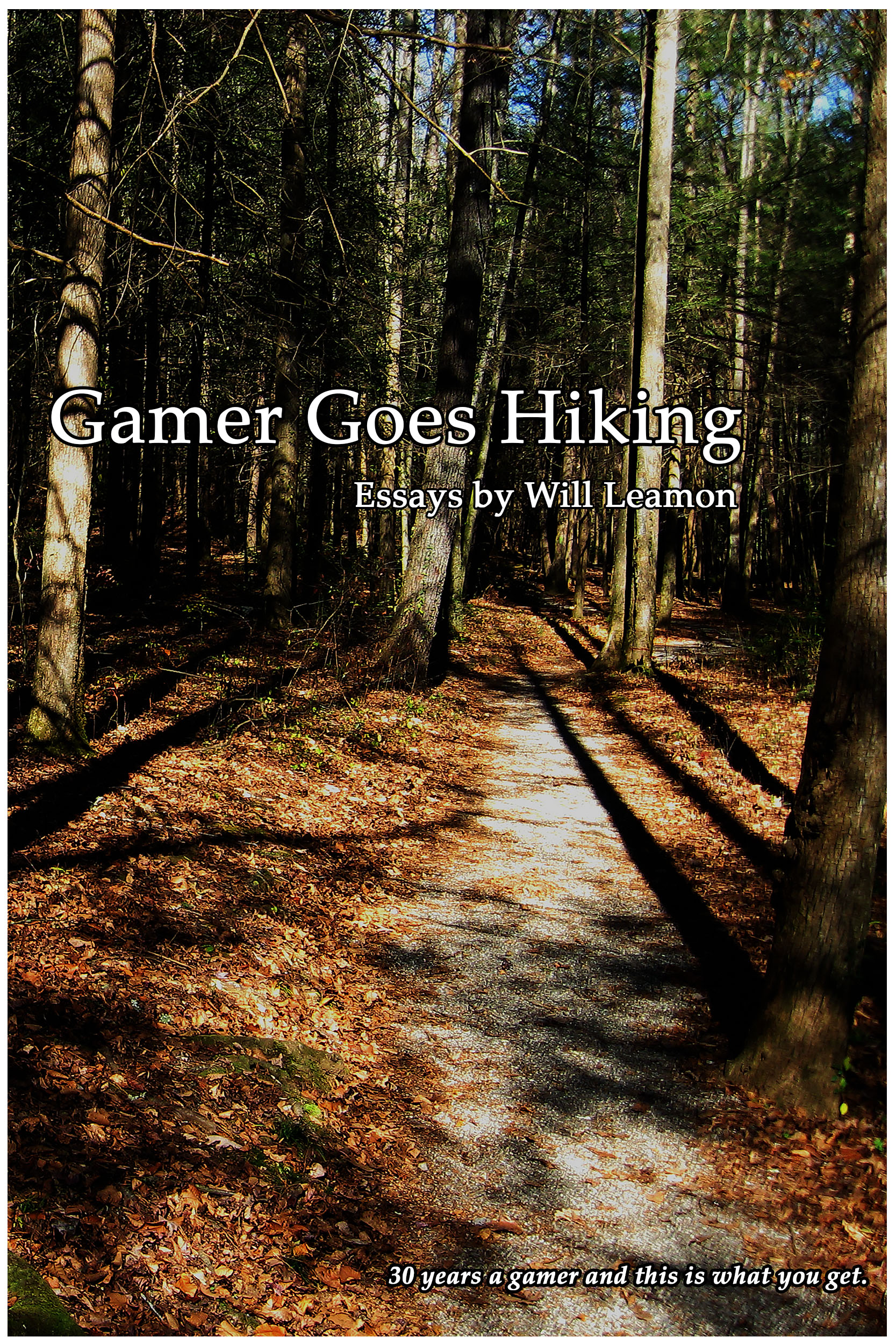 If you read this book, it will make you feel smart – especially if you like to play video games. In it you will read essays and discover: